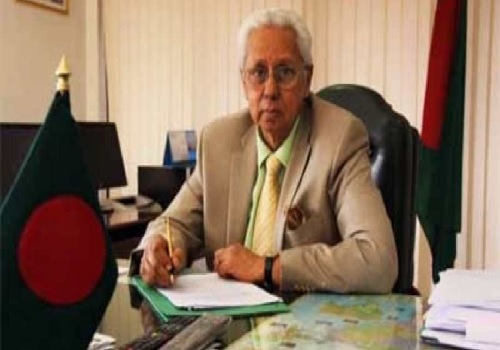 Indian support for the people of Bangladesh throughout their struggle for independence and the creation of a new country was unwavering. Support for the independence war in Bangladesh came not just from the government but also from the people and organisations across the country. As a sovereign state on 6 December 1971, Bangladesh received its first recognition from India. This year commemorates the 50th anniversary of the liberation of Bangladesh and its diplomatic relations with India. The cultural, linguistic, and economic ties between India and Bangladesh resulted from their shared history and geographical closeness. Although several disagreements remain unsolved, the two nations have been referred to as having a ‘Special Relationship’.

This bilateral cooperation was taken to another level by conferring the highest civilian awards on two Bangladeshi citizens for their work and contribution in the interest of India and Bangladesh. Syed Muazzem Ali was awarded the Padma Bhushan, the country’s third-highest civilian award. In addition, the Padma Shri Award was conferred on Enamul Haque. These awards set a new precedent and agenda for multifaceted bilateral cooperation. It further indicates India’s Interest in improving the relationship that has been dented by the recent incidents of communal violence in both the countries.

Frequent occurrence of majoritarian violence has a severe spillover effect across the borders. For example, communal violence in Bangladesh erupted last month over the alleged destruction of the Muslim sacred book, the Quran, at a Hindu temple. In certain sections of Bangladesh, the event sparked vandalism, arson and assaults against the Hindu minority. That soon became the cause of violence in Tripura against the Muslim minority, therefore, becoming an issue of concern in the bilateral relationship.

However, Bangladesh has effectively handled the situation by charging against the perpetrators and bringing them to justice. Several citizens’ organisations have organised rallies and peace marches against mob violence. Awami League officials and Dhaka University students are united in opposing the development of religious division. The only way to send a message is to unite against hatred.

Nevertheless, Indo-Bangladesh relation have been steadfastly guided by a shared past, keeping an eye on the future. The conferring of awards adds a new dimension to the trajectory of bilateral ties, which points towards upward mutual trust and consolidation of strategic and economic priorities. Having said that, Bangladesh needs to pay attention to communal sensitivities. Bangladesh could become a shining example of communal harmony in the region by ensuring the constitutional rights of the Hindu minority to be upheld and respected. Bangladesh government has to make the Muslim majority aware of the benefits of communal harmony and, at the same time, make them sensitive towards protecting the lives, properties and religious freedom of the minorities. Furthermore, it has to bring to justice those elements in the society who promote hate against religious minority. 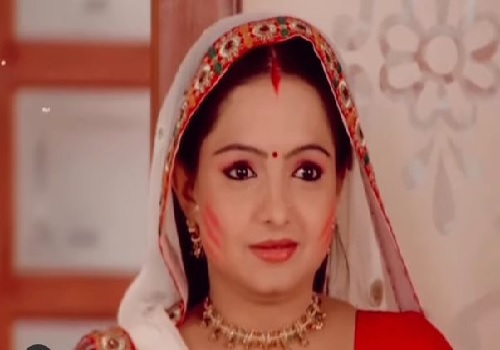