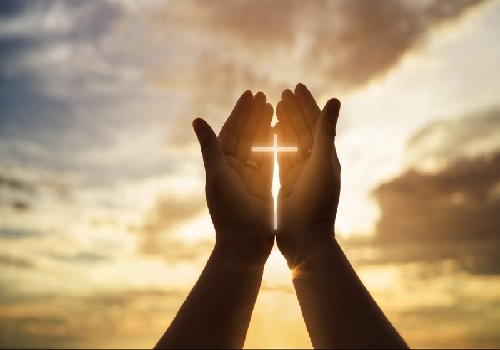 A Muslim youth was recently arrested by NIA for being radicalised and becoming an active member of ISIS and also for his involvement in collection of funds for ISIS from sympathisers in India as well as abroad. As per NIA, he was sending these funds to Syria and other places in the form of cryptocurrency in order to further the activities of ISIS. NIA also conducted searches at 13 premises of suspects in 6 states in the case pertaining to activities of ISIS. Mohsin Ahmed, an engineering student of Jamia Millia Islamia University has been the subject of an investigation for about half a year, but managed to stay one step ahead of the law because of his expertise in technology. Investigation agencies were able to apprehend him this time due to tip of the very Jamia students whom he may have attempted to radicalise and enrol. They provided the intelligence that led to his arrest.

Arrest of the engineering student points to the fact that even well-educated youth can be radicalised if they receive their information from dubious sources. Numerous individuals/organisations with ulterior motives are trying to radicalise the youth of this country and earn a support base, with the sole intention to disturb peace and harmony in Indian society. The fact that Mohsin was arrested on the basis of a tip by other youth to whom he tried to radicalise, has provided some solace as it shows that majority of youth are miles away from the concept of radicalisation. Apart from State’s intervention, it is an individual’s responsibility to remain cautious and to protect himself/herself from becoming a potential target and reason for insecurity. Any person who is being swayed by extremist ideas like those of ISIS must put the state and society before his or her own conscience, take precautions, and sensitise the authorities before these ideas can lure him or her. Bringing such things into the public domain and into the knowledge of the authorities would help security agencies to counter these extremist agencies and curb their networks, so that their access through social media and other channels is restricted. Social media has become the easiest medium to spread extremist ideology and thereby radicalise young individuals.

Mohsin Ahmed episode has showed us that its more important than ever to get the word out and publicly shame people who are trying to harm the peace and security of the country by falling into these kinds of traps. It has also showed us that lack of access to authentic information on religion, availability of radical material on social media and absence of mechanism to control the flow of information on social media may act as catalysts in radicalising any individual. This necessitates a need to formulate strategies to wean away youth from such radicalised contents and provide authentic materials which must be easily available to the youth. This is where the role of a State comes into play. The literacy rate amongst Muslims especially in professional courses like Engineering is abysmally low. With such pathetic record, arrest of Mohsin Ahmed is a cause of concern as despite being part of a privileged class, the talent of such youth gets wasted in radical activities. Such radicalisation must stop if the Muslim community is to compete with its non-Muslim counter parts. It is time to learn from past mistakes as the stakes are too high.